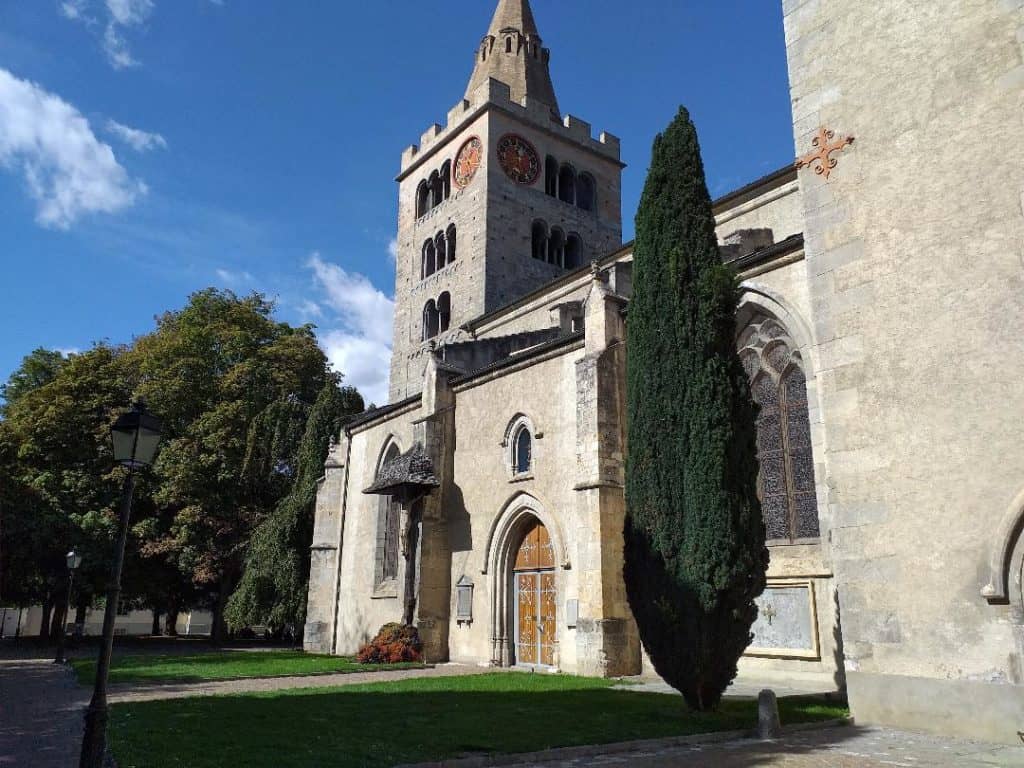 If you are thinking of buying Swiss property in one of the ski resorts in Valais it would be useful to familiarise yourself with the canton’s capital town, Sion.

Verbier, La Tzoumaz, Nendaz, Veysonnaz, Crans Montana and Grimentz are all popular ski resorts with Swiss property purchasers but the valley floor also holds some beautiful towns that are well worth a visit. Sion is one such town within easy reach and is the fortified medieval capital of Valais.

Our Top Reasons to visit Sion

If you think owning Swiss property is all about the skiing then think again! Something else to consider when thinking of a Swiss property purchase should also be the rich history and culture of this hugely diverse country.

If you are buying in Valais then Sion is well worth a visit in the summer or winter months, whether it’s for the culture, the view, the shopping or simply just to rest those weary legs and sit in a cafe and while away a few hours! Sion is also under an hour by car from popular ski resorts in the Valais region such as Verbier, La Tzoumaz, Grimentz and Crans Montana  and only 1/2 and hour from both Nendaz and Veysonnaz.

Quenching the thirsty vineyards surrounding Sion are the many irrigation channels or bisses that flow off the mountains into the mighty Rhône which thunders in all its glacial glory through Sion. It’s hardly surprising given the amount of water and the rich fertile farming land around Sion that this is home to a medieval stronghold which dates from the 13th century.

A trip up to the Château de Tourbillon is a steep and slightly hair-raising climb, but well worth it for the outstanding views. The Château was built on the rocky hill as a fortified link to protect one of Switzerland’s many precipitous passes.

Sitting opposite is the Château de Valère built between 11th to 13th century. Easier to reach than its neighbour, the Château grew up around a fortified basilica and has beautifully carved choir stalls, many frescoes and is also famous for having the world’s oldest playing organ. Concerts are still held here in the summertime.

Sion is a beautiful town and is home to numerous cafes, bars, patisseries and food shops. If you are on an excursion to have a “wander” through little alley ways with cobbled streets then look no further. The town is as beautiful in the winter as in the summer so come and have a hot chocolate, sit a while, relax and people watch!

Sion is full of beautiful architecture, pretty streets and old world charm. The area of Sion just below the medieval fortresses is a charming mixture of little alley ways that can easily transport you back hundreds of years. It is stuffed with churches as well as a magnificent town hall housing the State government, numerous squares, parks and houses with quaint shutters and trailing geraniums.

The area around Sion is bursting with a wealth of fertile farming land and with an average of 1,992 hours of sunshine a year as well as the Rhône running through the centre, you can understand why. This combination of topography, climate and soil make Sion one of the most prolific wine growing areas in Switerland. Vineyards and fruit trees stretch as far as the eye can see up and down the valley and up the terraced sides of the surrounding mountains.  There are no less than 3,000 wine enterprises and 700 stores and Sion has the biggest apple and apricot orchards in Switzerland.

The city of Sion has four classified Grand Crus (great wines): the Fendant, the Ermitage, the Dôle and the Syrah. Why not come for a tasting?

You can pretty much buy anything in Sion! It’s the biggest shopping centre in Valais with over 700 shops ranging from big stores down to quirky and interesting shops hidden down the town’s little alleys. There is also a market in the old town every Friday in the summer and winter months.

So, if you are considering a Swiss property purchase in one of the popular Valais ski areas, then hopefully this article gives a small introduction to a diverse town that is within easy reach of many famous ski resorts.

Discover our Swiss property for sale