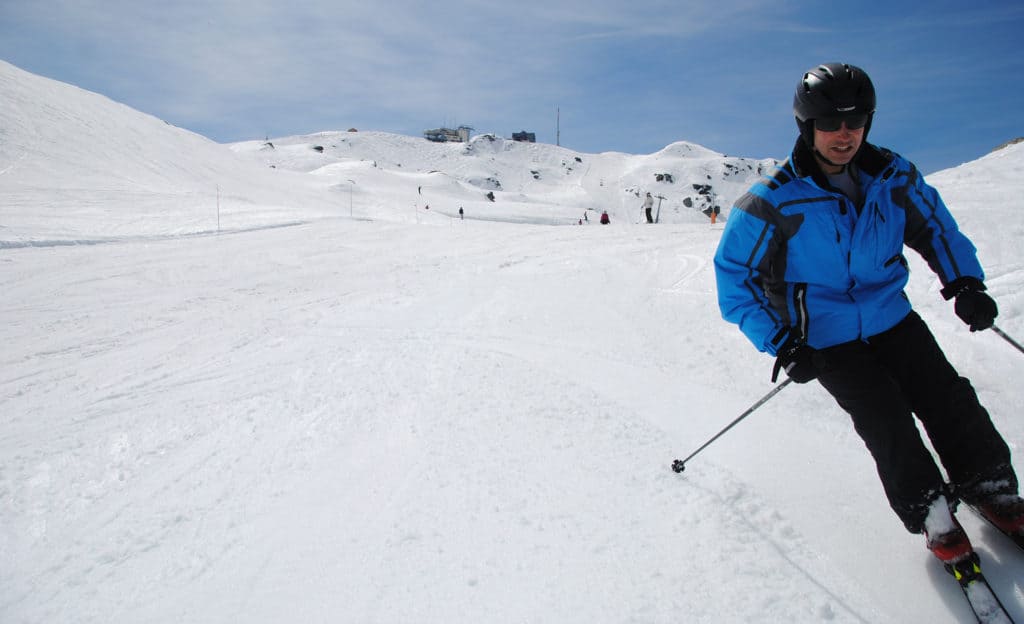 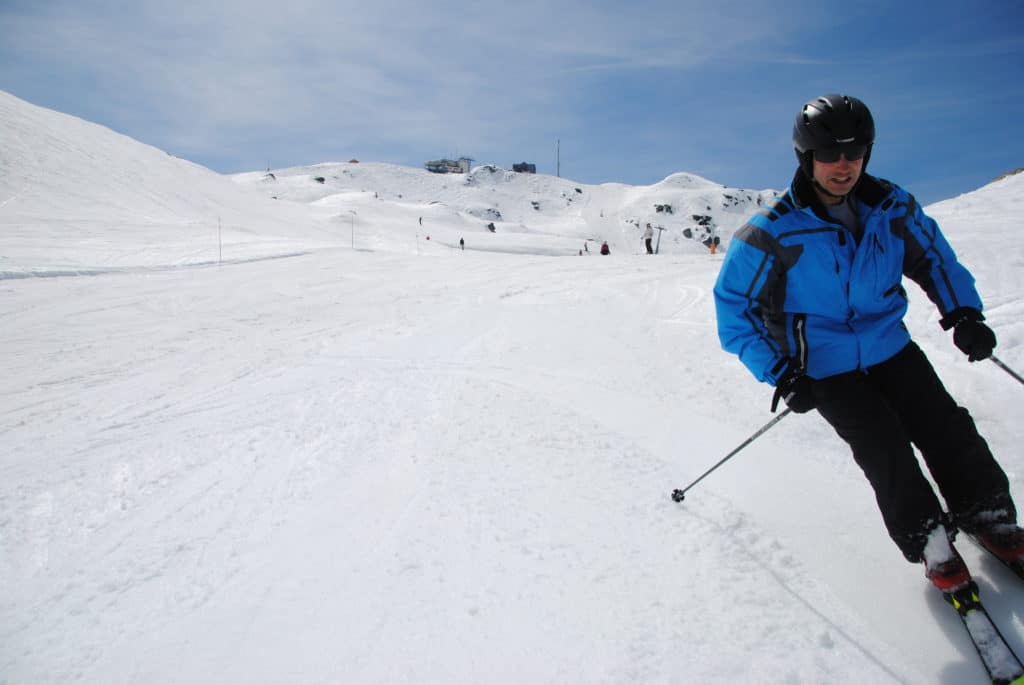 We gambled on a late season ski this year (2016) and despite the high temperatures (27 degrees in the Rhone valley), we enjoyed fantastic snow today as we skied over from Veysonnaz to Verbier in the Swiss 4 Valleys, 412km of interlinked ski runs and Switzerland’s largest ski area.

All the pre-season hard work by the intrepid pisteurs is paying off now. They have managed to keep most of the runs down to the resorts open, removing the need to take off your skis and jump in a cable car (anathema to most skiers!) and allowing for a beer in the sun on one of the many restaurant terraces that line the pistes.

The snow was firm throughout most of the day, especially up at Lac des Vaux. On the other side of the Chassoure lift the moguls of the Tortin bowl were ominously large yet obligingly easy to tackle given the grippy snow underfoot.

Despite this being Easter week there were no queues at all. What voices we overheard were mostly English and Dutch, underlining the fact that this area continues to attract British and Continental European skiers in spite of the strength of the Swiss franc. This is a testament to what Switzerland, and this area, have to offer. Everything works well. The sun shines for 300 days a year. There is something for everyone, from partygoing twenty-somethings to young families.

With PowdAir flying five times a week direct to Sion from various British and European airports next season, the journey time from take-off to resort will be cut to just one and a half hours (for Nendaz and Veysonnaz, two hours for Verbier and Grimentz) making the resorts of the Valais region even closer than French resorts such as Chamonix or Samoens.

This proximity to the rest of Europe, as well as major investments in the local infrastructure ahead of a possible 2026 Winter Olympics bid, should increase the attractions to holidaymakers as well as second home buyers.

Alpine Property Search has a selection of the finest homes for sale. 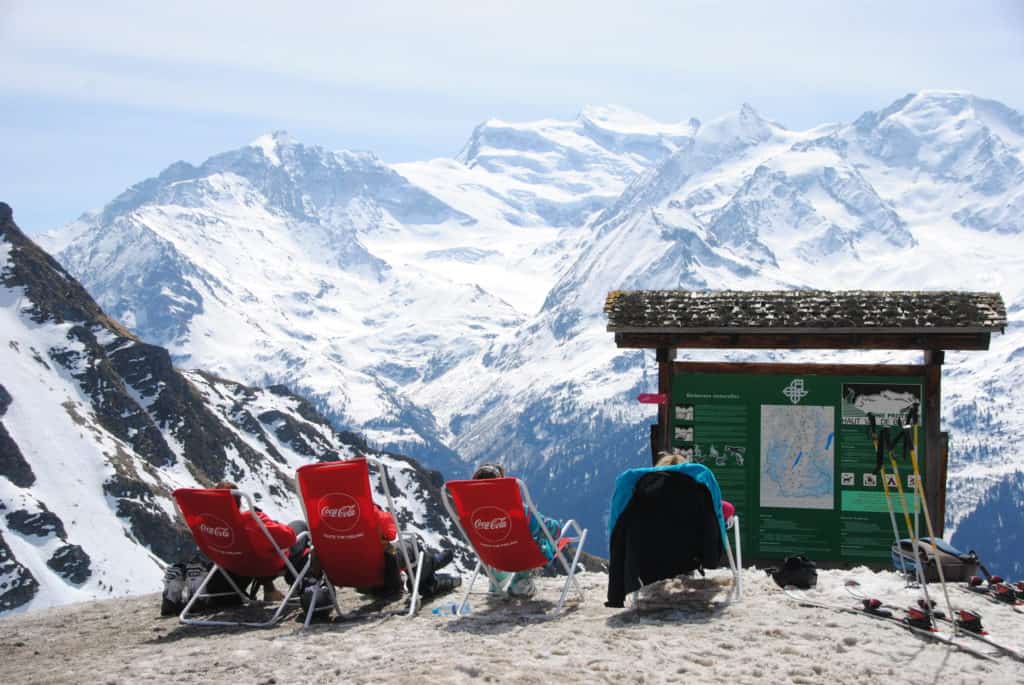 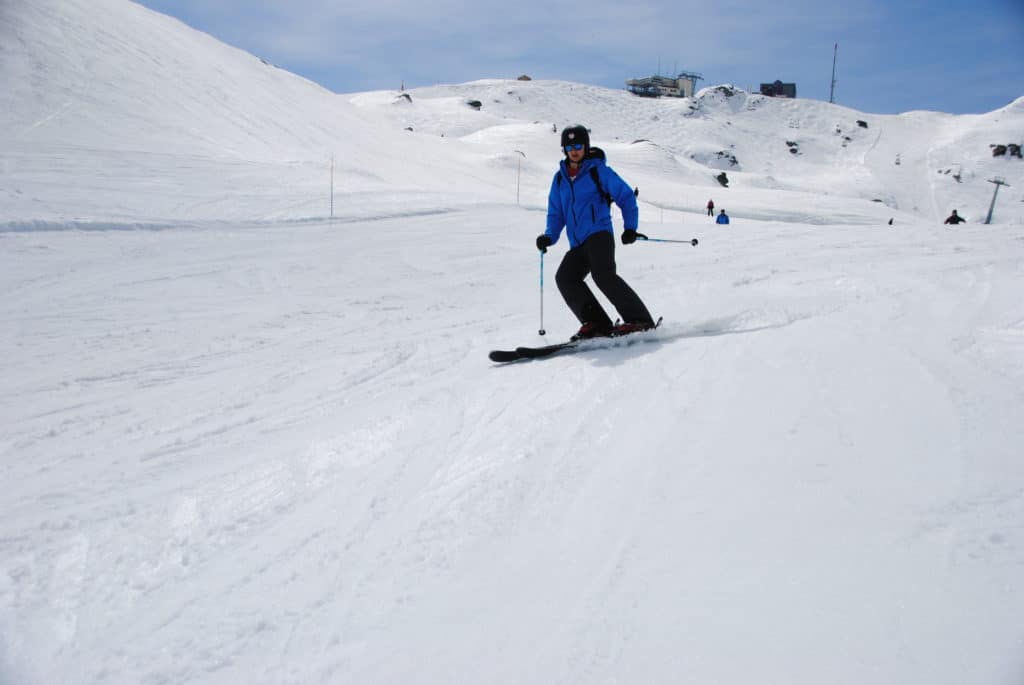 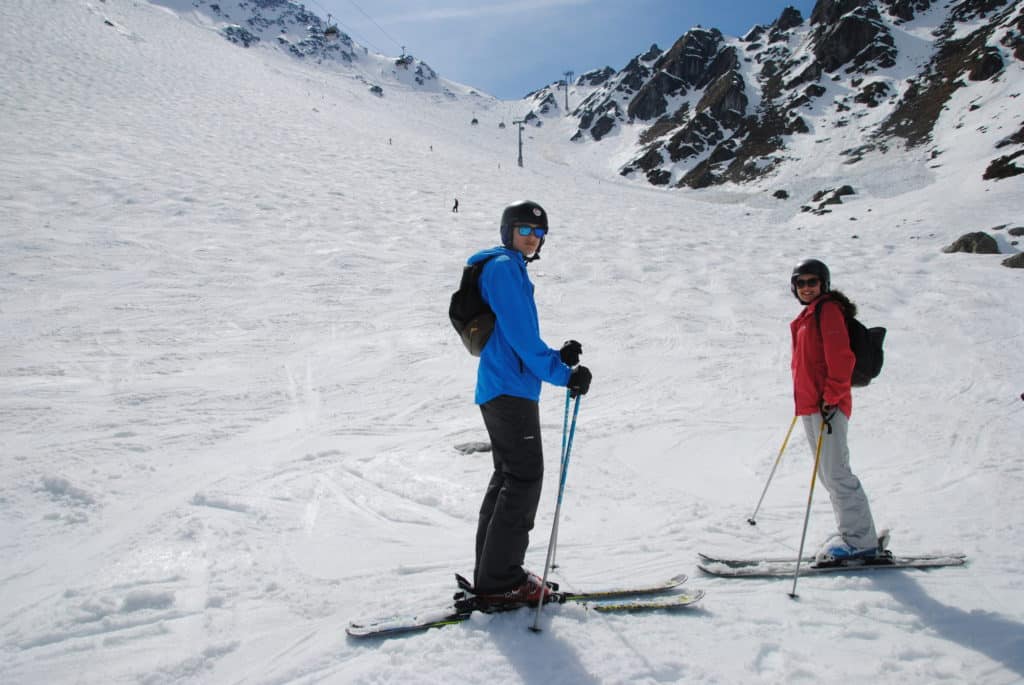